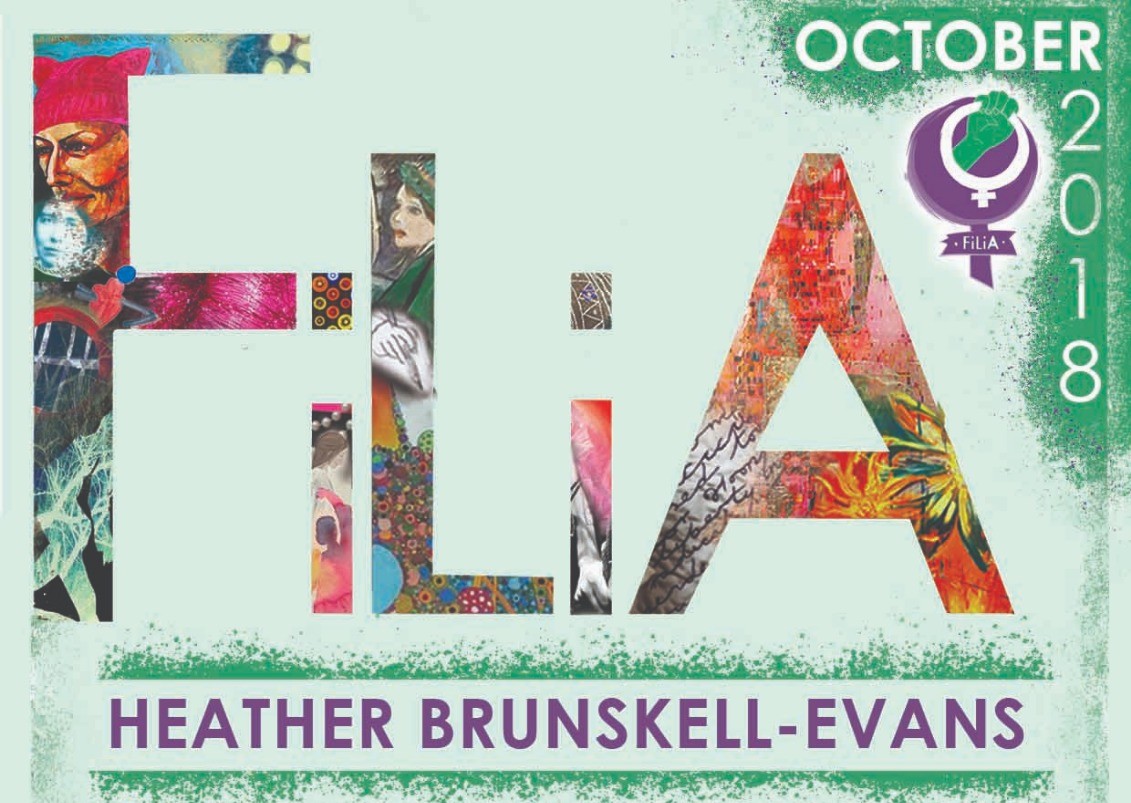 NEOLIBERALISM AND PATRIARCHY
THE FEMALE BODY: REFLECTIONS ON ‘GENDER IDENTITY’ AND SEX EQUALITY

Neo-liberalism is a political philosophy which has several problems:

What is wrong with this economistic view of the human being? It takes no account of any other power relation. The case of the female body illustrates this problem perfectly:

On the one hand women’s bodies are seen as material objects to be sold through pornography and prostitution. On the other hand, female bodies are seen as immaterial because any individual can allegedly ‘become’ a woman – not in Simone De Beauvoir’s sense (the struggle for female bodied people to become socially accepted as ‘feminine’) – but through simply identifying as ‘feminine’.

This paper will explore the political consequences for girls and women when the term ‘gender identity’ replaces the term sex-inequality and demonstrates how this purportedly progressive term performs the reverse function – it actually re-invigorates reactionary, traditional ideas of girlhood and womanhood which it is important to resist.

About Heather: Heather is an academic and political commentator. She makes appearances on Radio and TV and is a Spokeswoman for FiLiA. Heather writes on pornography, prostitution and transgenderism. Her latest books are: 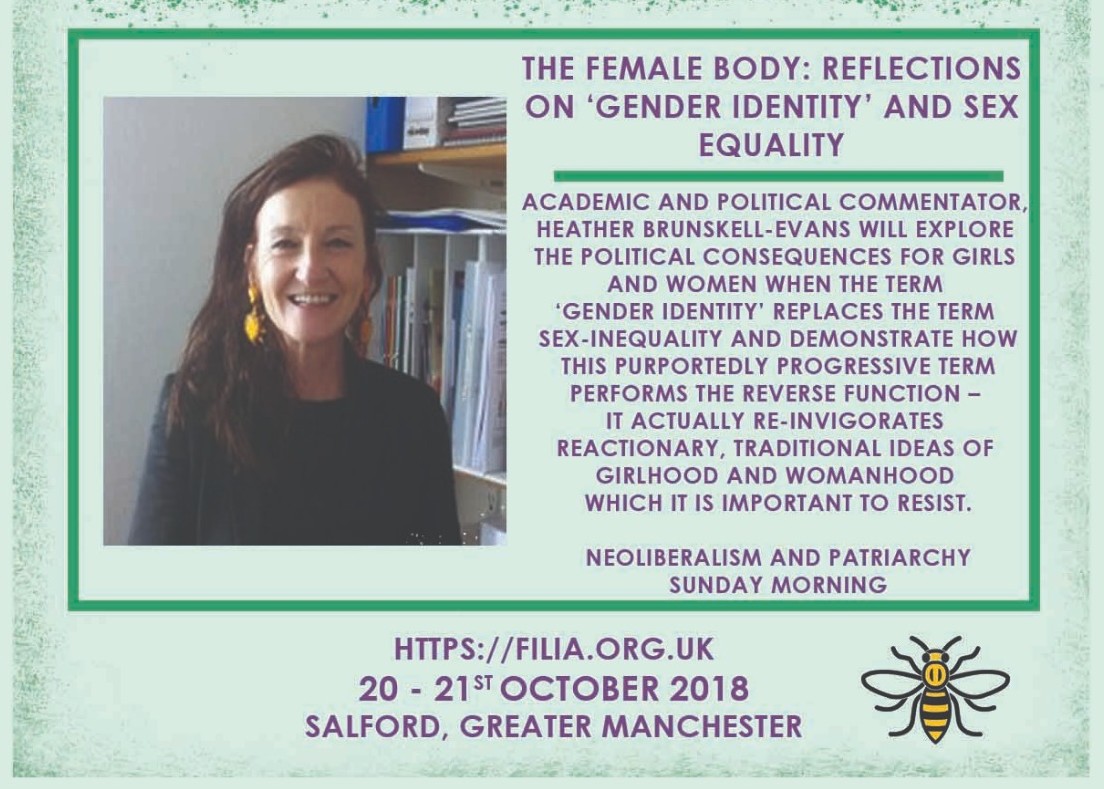