Home » A Reply to Sally Hines 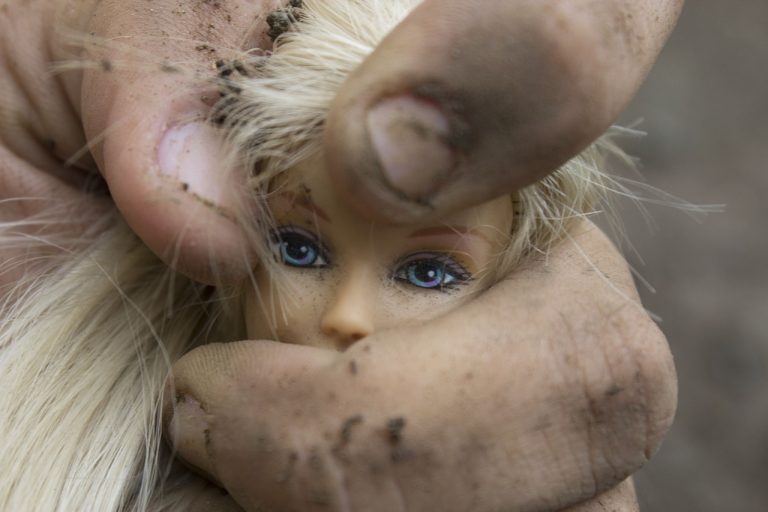 A Reply to Sally Hines
by Heather Brunskell-Evans, FiLiA Spokeswoman

The representation of women’s bodies has been subject to masculinist authority for much of recorded history. Before the 19th century, religious leaders in the West informed women it was the lusty, disobedient Eve, not Adam, who was to blame for earthly sexual corruption. Since the 19th century, scientists added to the historical narrative the ‘truth’ that women were incapable of taking up positions of authority in the public sphere since women’s hormones and brains were clearly responsible for their educational, social and political inferior status.

In the 1960s and 1970s feminist women (and some male allies) refused to give traditional politicians, knowledge-makers, doctors, religious leaders, historians – the men and women who did patriarchy’s bidding – the authority to naturalise male superiority. Feminist sociologists distinguished between sex and gender, a conceptual move that enabled them to demonstrate that patriarchal societies invest the female and male body with meaning, a system they called gender. This innovative, radical theory was quickly appropriated by queer feminism in the 1980s, and it has been increasingly depoliticised ever since.

Queer feminism now naively asserts that sex is irrelevant to women’s lives since it is self-identity as a woman that is paramount. In the words of Sally Hines, Professor of Sociology at the University of Leeds: ‘‘sex’ is no longer applicable to contemporary feminist theory and activism’. With all the simplicity of the binary thinking from which transgender ideology allegedly frees her Hines asserts: ‘No-one without an anti-trans agenda says female anymore. People say woman’.

On the 19th November Hines made an earlier statement about her views when she appeared on Woman’s Hour in a conversation with Dr Kathleen Stock. Here she appeared thoroughly confused, failing to make a distinction between sex and gender, and indeed ascribed ‘gender’, not sex, as in-born. Tragically, given that she has a professorial position in a Russell Group university, she believes that ‘trans women are women’, an article of faith not material reality.

Has queer feminism facilitated escape from the tyranny of binary gender, freed women from sex-based violence, and silenced some men’s self-assumed authority? No, it has not! It has done little more than amplify the voices of male-sexed transactivists who, irony of ironies, mobilise their authority by declaring they are women! What is blatantly sign-posted by Hines’ attempt to silence the terms ‘female’ and ‘sex’ is the urgent necessity to claim them. It is our very body, in its political and social context, that we should assiduously fore-front in this latest 21st century battle: What does it mean to be a woman, and who has the authority to make that meaning?