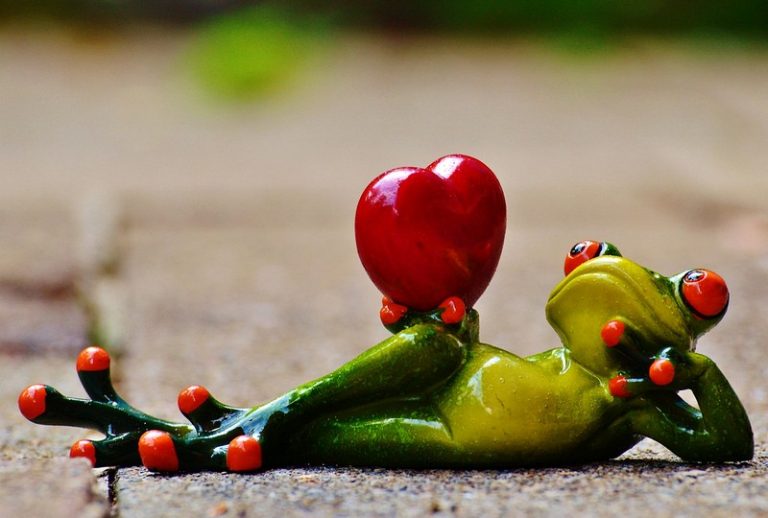 Sexual Liberation
The history of Playboy and the history of my own sexual life interleave. In my early teenage years in the late 1960s my limited knowledge of pornography extended only to the following: seeing a magazine behind the bike shed and feeling upset by it; and holding the view shared with my peers that ‘wankers’ were sad guys who couldn’t get real girlfriends. Wankers were the ones in raincoats with hands in their pockets that we girls avoided in the bus shelters on the journey back from school.

I remember when that collective view of pornography changed, and it coincided with very powerful and genuinely liberating revolutions that were happening in the 1960s and 1970s: the introduction of the birth control pill which, for a brief period at least, offered the promise of sex without consequences for women; feminist resistance to the virgin/whore double-standard; the introduction of the abortion law and so on. I came to my first sexual relationship during the brief heady moment when patriarchal and misogynistic views were challenged but before pornography had got a grip on our collective imaginations. How lucky I was and indeed am!

The 1960s and 1970s were coterminous with the growth and expansion of Hugh Heffner’s Empire and his entrepreneurial rebranding of the pornography consumer from ‘sad loser’ to ‘everyday normal guy’. Playboy’s messages, coined amongst the febrile idea that ‘free love’ would not only liberate us all from the shackles of sexual repression but from ‘the system’, was both a product of the sexual culture and helped mobilise its major ideological, political and ethical shifts.

In innovating a magazine in which serious articles and interviews combined with pornographic images Heffner was seminal in shaping the following ideas: firstly that respectable middle class, educated men should feel no guilt at masturbating to pornography; secondly that women performers are glamorous ‘stars’ who are handsomely paid in their chosen career; and thirdly that pornography contributes to a feminist revolution which finally permits women sexual expression without shame.
In sanitizing pornography from its dirty image and de-shaming men’s consumption of it, Playboy opened up a cultural space in which all our sexual lives – men, women and children – have subsequently been shaped.

Sex positivity
With all the impassioned fervour of religious fundamentalists, proponents of pornography as sex-positive have for a number of years now brooked no dissent from Heffner’s crusading messages. To even raise the possibility that one might critically engage with pornography and that as such it demands the same analytical tools be brought to bear as on any other cultural phenomenon provokes the most astonishing ire. I know to my cost that academics who raise critical voices can be shouted down and summarily dismissed as ‘sex-negative’ and ‘slut-shamers’, yes, even in academics conferences dedicated to the careful and thoughtful analysis of culture!

In an Orwellian trope, pornography has become ‘The Ministry of Truth’ where language and concepts invert reality: objecting to pornography and its name-calling of women as ‘sluts’ is deemed ‘slut-shaming’; in contrast the actual shaming of women by pornography’s lingua franca is deemed liberating and fun, not only for the ones being paid to fake it, but for the rest of us too. Nor has the ironic reclaiming of such language, as in the ‘slut-walks’, changed women’s sexual social status by one jot.

Notwithstanding there are glimmers of hope (feint ones I know) that a tipping point is occurring in our cultural thrall to pornography as an emblem of sexual freedom and emancipation. My optimism is strange, given pornography’s absolute ubiquity and the zealous fidelity with which its users adhere to pornography’s central thesis, namely that its misogynistic conventions (however violent and demeaning) neither emerge from, or have any bearing on, public and intimate relations between women and men in ‘real-life’.

Sex-negativity
All the nice guys out there who wouldn’t dream of making a sexist comment, who find revenge pornography objectionable, and who would never force a woman to have sex, can rest easy. The dominant ideology is that you need not trouble your conscience in masturbating to pornography or witnessing the violence therein (even if it’s not your particular ‘bag’) because women are just gagging to be called sluts, brought to their knees, and ‘face-fucked’. The double-standard so objected to by some feminists is retrenched by pornography with a normative ferocity unimaginable in the 1960s. What is new is the idea that sexually ‘cool’ and fun-loving women take pleasure in it. I can hear some resounding comments: ‘They do! They do!’

Scratch the glossy surface of Hefner’s mirage and what you will discover about the industry he made respectable is that it is one of the most exploitative of industries legitimated by the Western world. Moreover, the small niche area of alleged feminist pornography does not provide an escape route: firstly, its messages are indistinguishable from non-feminist pornography; and secondly, its credentials seem to rest in little more than that the pornographer is female and the performers are paid a living wage.

The Demise of Playboy

Playboy has been so successful it is now the author of its own demise, at least in its current format, since it has made the policy decision to no longer publish nude photographs of women. Surely this is the inevitable conclusion to any print pornography in a digital age? The advent of the internet has provided a medium in which men and increasingly women and children can consume and reproduce pornography in cyber-space. Why go to the lengths of buying a magazine in public when you can privately find any image you want, including far more sexually explicit images, on-line?

A new wave of feminism is questioning whether the post-feminist narrative of the 1990s and early 21st century has duped women. The jury is out with regard to whether young women will ultimately question whether the idea of ‘sex-positivity’ was one of the vehicles for that narrative. My own view is that we should collectively, men and women, rise up against the normalisation of pornography. We should name the epithet ‘sex-positivity’ for what is – a bizarre sex-negative story which facilitates women’s compliance with the dominant patriarchal ideology of men’s sexual ‘rights’ to women.