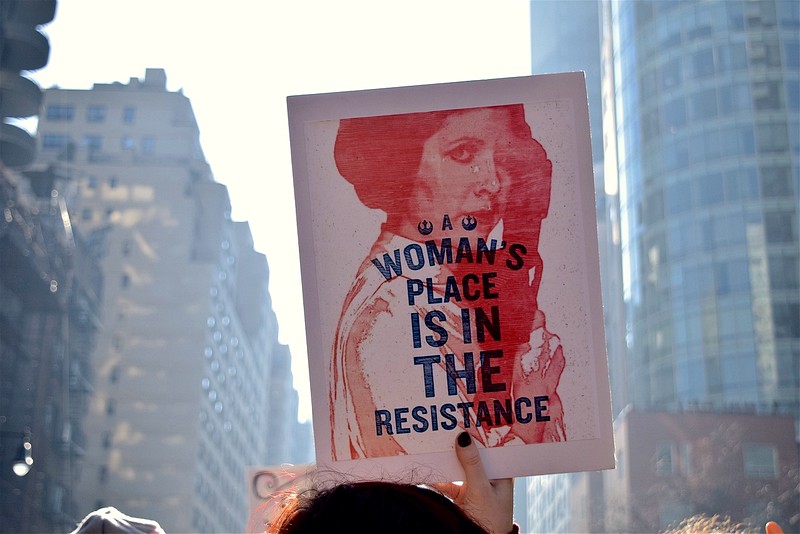 I found the film Suffragette utterly stirring. This came as something of a surprise to me. The voluminous press coverage has been unanimous: the film’s uniqueness lies in its focus on working class women’s struggle for the vote. It’s true that this angle has been left largely unexplored in other cinematic representations, which have conventionally featured bourgeois heroines. And though this historical approach is long overdue, in my view the film’s uniqueness extends far beyond its laudable focus on the working class.

Both men and women viewers are led to sympathise with the protagonist Maud Watts (Carey Mulligan) – mother, wife and laundry worker – on her painful journey into critical, political consciousness. Through her experiences, the film exposes the underbelly of a patriarchal culture, which can respond with violence when its norms are challenged and resisted.

We are introduced to Maud through intimate snapshots of her family and work life. The mutual respect between her and her husband Sonny is palpable, as they share the chores and responsibilities of caring for their little boy in the one room where they eat, bathe and sleep. They both carry out back-breaking work in a laundry, where Maud has worked since she was a child, managed by a sexually predatory overseer. Political awareness and public engagement are as far removed from her life’s horizon as it is possible to imagine.

But that’s all set to change, against the historical backdrop of the activities and fortunes of The Women’s Social and Political Union (WSPU). Co-founded by Emmeline Pankhurst, the WPSU was the leading militant organisation campaigning for women’s suffrage in Great Britain. At the beginning, suffragettes’ tactics included disrupting meetings and staging demonstrations. But when these strategies proved futile, they eventually adopted violence in pursuit of their aims; smashing windows, committing arson and fire-bombing unoccupied buildings.

Bodies and the body politic

But it was the bodies of the suffragettes – and the brutality and violence rained down upon them – that exposed what kind of reaction a politically active and agitating woman evokes from the patriarchal body politic.

Up until 1918, women in the United Kingdom were denied the vote because they were allegedly too emotionally and intellectually fragile for the rigours and responsibilities of citizenship. This frailty was seen as endearing, and invoked the myth of women’s need for manly chivalrous protection.

Read Full article in The Conversation