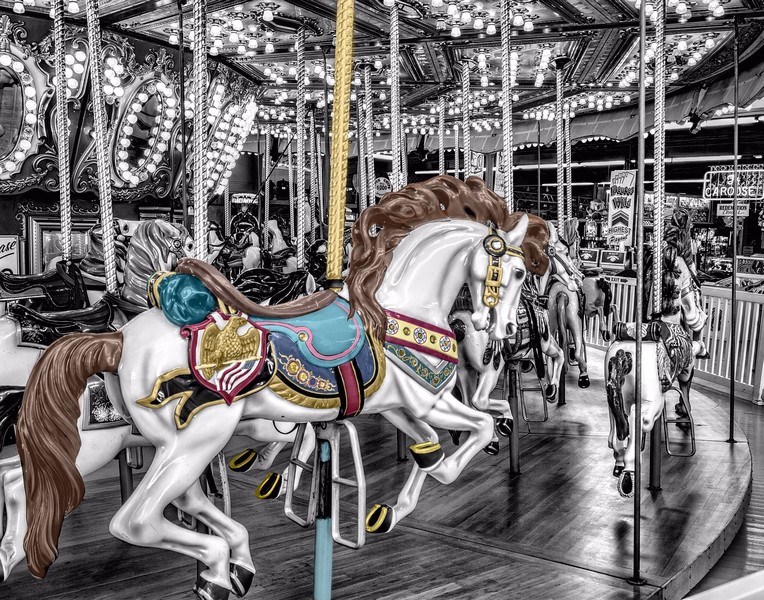 Although written with a light, populist touch, the views Gibbs expresses place his thoughts firmly in a strictly neo-liberal camp: responsibility for children’s internet viewing lies with parents not the state; in the pornography market place the availability of ‘free’ pornography should not be threatened; the individual sexual liberty and privacy of the ‘adult’ (male?) pornography consumer should not be eroded.

The Conservative Party and the Regulation of ISPs

The Conservative Party introduced legislation in 2014 compelling UK ISPs to provide parental controls that can block children’s access to certain web-sites. On setting up a new broadband connection in the home, the bill payer is given a choice to filter pornographic content.  As it stands this filtering is a matter of option, not compulsion, and it is estimated that only one in seven households takes it up.

What concerns Gibbs is that the Conservatives want to take filtering even one stage further and compel pornography sites to verify age beyond the simple mouse click on the ‘I am 18 or older’ age gate.

The culture secretary Sajid Javid has responded to a recently published NSPCC Childline survey about children’s pornography consumption with a pre-election pledge.  He has declared that, if re-elected, the Conservative Party would increase regulation not only of UK but also of overseas ISPs. ISPs will have to put in place age-restriction controls through a process which would require the consumer to prove adulthood by credit card verification check or by sharing details of their passport or driving licence through special pre-approved software.

Gibbs mounts a case for questioning the proposed legislation.  He makes 3 points:

First, he suggests responsibility for preventing children’s pornography consumption lies with the parents and not the state. He asks ‘should the government really be doing this or should it be down to the parents to control their children’s access to the internet’?

Third, he is conscious of the sensibilities of the adult consumer. He asks ‘would the legitimate viewers of hard-core pornography be comfortable with verifying their age and linking their viewing habits directly to themselves’?

Read the rest of this column at the University of Leicester

A  shorter version of this article is available on The Conversation