Is Peter Tatchell Good for You? 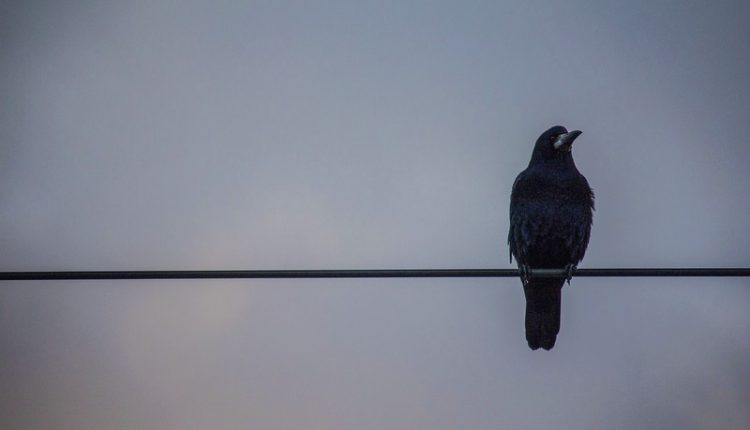 I have admired Peter Tatchell for many years. He is an heroic political figure who has persistently spoken out against human rights abuses. In so doing he has  opened himself to social vilification and even to physical violence. However in ‘Pornography is Good for You?’ I suggest he has badly reneged on his struggle for human rights.

In developing a moral justification for pornography, Tatchell deploys the rhetorical strategy against feminists that he reins on his homophobic and racist opponents: we are illiberal, anti-democratic, sexually repressive and anti-freedom. Most pro-pornography proponents assert that their reasoning, in contrast to that of allegedly ‘anti-sex’ bigots, is not ideologically driven. Tatchell’s claim is no exception: his own stance contributes ‘a more balanced, nuanced approach’ to current controversies over pornography. Those who critique pornography are ‘the new puritans’, ‘uptight religious fundamentalists, conservative politicians and right-wing feminists’. These ‘self-appointed moral guardians’, in mounting an ‘anti-porn crusade’, demonstrate they disapprove of the ‘naked human body’ and ‘sexual pleasure’.

By eliding all objections to pornography as emanating from a unitary anti-sex repressive source, Tatchell’s strategy silences. Who wants to belong to a tight-lipped censorious brigade rather than a fun-loving, sexually-free party crowd? He tars feminists with the same brush as right-wingers. In doing so, he ironically uses the arguments of traditionalists he opposes: acceptance of the demand and supply economy of the patriarchal capitalist market place; a morality based on norms of (heterosexual) masculinity, and male entitlement.  Surely Tatchell is not guilty of these charges? I am disappointed to say that he is.

Tatchell alleges feminists view pornography as ‘immoral, dehumanizing, and exploitative’ and performers as ‘victims’. He argues some have freely chosen to work in the sex industry; to them it is a job ‘like any other  … much better paid’. Performers are no more exploited than anyone else in ‘mind-numbing, routine, dead-end, low-paid employment’. But feminists do not categorise individual performers as victims without choice or agency. In fact we take an alternative view: In a society where equal pay has not been achieved, where women’s value is invested in her sexuality and where some of the lowest paid labour is carried out by women, it can be an economically rational decision for a woman to sell sexual labour.  Women’s equality requires changes at the structural, societal level that causes inequality. The pornography industry is one of its causes; the fact that women work within the industry doesn’t mitigate that.