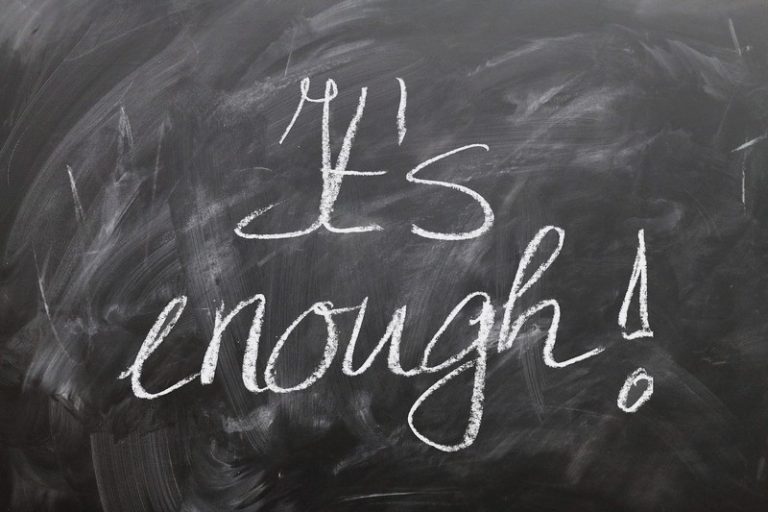 This book is a story of one man’s journey through patriarchy, and his reflections on the issues of masculinity, sexuality, rape, pornography, prostitution, and transgenderism. Robert Jensen’s latest book The End of Patriarchy: Radical Feminism for Men (2017) is written from his own gender location as a man who became persuaded by the intellectual and political coherence of radical feminism. In focusing on contemporary issues of sexuality/gender, he tackles topics that are controversial not only in the dominant culture but within feminism itself. In exploring these from a radical feminist perspective, he pin-points the crucial differences between radical feminism and liberal/postmodern feminisms. He compellingly argues that a radical feminist ethics, rooted in a shared moral commitment to human dignity, solidarity, and equality, offers an escape from the pathology of patriarchy. Jensen writes with ease, never letting go of a mode of analysis anchored in his embodied subjectivity. The book is paradoxically uplifting, given the weightiness of its topics, because it is fundamentally concerned with the broader themes of humanity and the possibilities for freedom.