Open Letter To The University Of Bristol 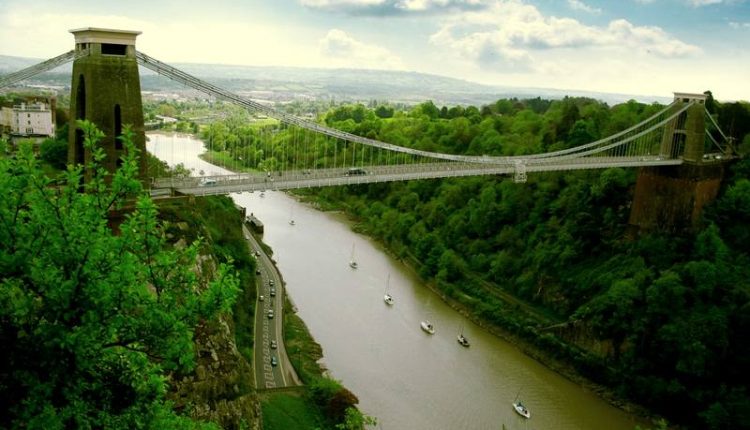 Every time I give a talk about my deep concerns about the proposed reform of the Gender Recognition Act 2004 I have, without exception, been verbally threatened. I oppose the intimidation of speakers and I also wholly refute the allegations of a WPUK that it perpetuates hate speech and trans exclusion. These are completely slanderous claims since a WPUK upholds the principle of freedom of speech in its meetings and everyone is invited – men, women, transpeople – to contribute to discussions that are always held respectfully. I am delighted therefore to sign a letter to the University of Bristol in defence of a WPUK

Open letter: Freedom of speech at the University of Bristol

We do not think it appropriate for us to comment on the potential outcome of disciplinary proceedings, but we think it is important to correct the impression given in the previous open letter that this student is facing disciplinary proceedings merely for writing a petition. In fact, one of the allegations to which these proceedings relate is that the student concerned intimidated another student because she chaired a meeting held by A Woman’s Place UK.

The letter describes A Woman’s Place UK as “discriminatory,” and as an “anti-trans campaign group.” It states that it is not “false information” to say that A Woman’s Place UK “provides a platform for hate speech.” It also states that the group was set up to campaign against trans rights “as enshrined in legislation such as the Gender Recognition Act 2004 and the Equality Act 2010.” All these statements completely misrepresent the nature of A Woman’s Place UK, and what it seeks to do.

A Woman’s Place UK does not provide a platform for hate speech against any group. Its meetings are open to all, and speakers at its events have included trans people. It has never campaigned against the current Gender Recognition Act or the Equality Act. In fact, it is concerned to ensure that the existing rights enshrined in these Acts are protected. The group was set up to discuss the potential impact of proposed reforms to the Gender Recognition Act on existing protections, particularly the effect on women’s sex-based protections under the Equality Act 2010.

Feminists’ attempts to discuss the proposed legislative changes have been met with attempts to shut meetings down by some trans activists, who characterize debate about how legislative change might be established in ways which could uphold both the sex-based rights of women and the rights of trans people as illegitimate, and inherently “transphobic.” We support the right of peaceful protest, but do not support any group which uses physical intimidation to try to silence those with whom it disagrees.

In September 2017, a woman was physically assaulted while attempting to attend a meeting about proposed changes to the Gender Recognition Act. The person responsible was convicted of assault by beating in April this year.

This physical assault on one woman was also a political assault on all women’s rights of freedom of assembly and freedom of speech. It was this assault which led to the formation of A Woman’s Place UK. The first of its five demands is “respectful and evidence based discussion” on the impact of any legal changes. This is hardly a call to engage in hate speech.

Recordings of most of the speeches given at A Woman’s Place UK meetings are freely available online. However, none of these speeches is included amongst the online sources presented in the letter as purportedly supporting the allegation that the group is “anti-trans.” The best evidence of a group’s political stance is surely what is said at their meetings, and not what others say about them. No such evidence is presented in the letter.

We applaud Bristol University’s stance in upholding the principles of freedom of speech and assembly in relation to the right of A Woman’s Place UK to hold meetings without participants being intimidated.

John Gardner, Professor of Law and Philosophy, University of Oxford

Riz Mokal, Visiting Professor in Law at the University of Florence

Dr Eva Poen, Lecturer in Economics at the University of Exeter.

The Illogicality of Transgender Theory