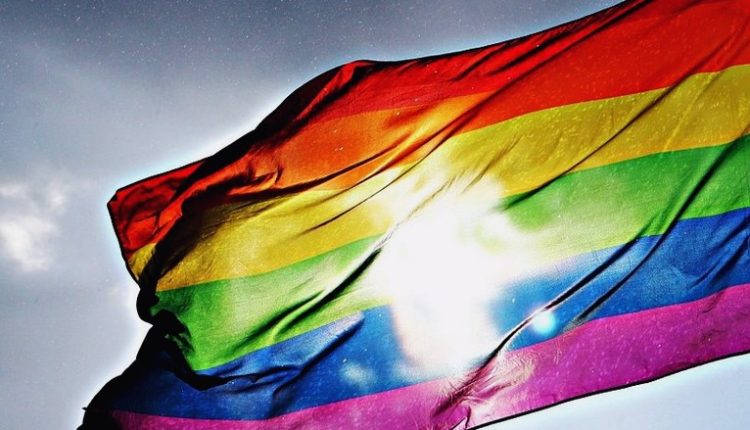 Peter Tatchell’s political interventions — in particular his “outing” of prominent figures for their hypocrisy in publicly condemning homosexuality whilst being gay — have cast him as a radical driven by strong ethical principles. I once admired Tatchell, although I sometimes balked at his naming and shaming tactics. I saw him as someone who stood up for men and women to be freed from heteronormative social constraints. I now see him as someone firmly lodged within the established values, institutions, and power relations that I assumed he once eschewed.

Tatchell has demonstrated that he is not so much a “human rights campaigner” as he is a “gay rights campaigner.” One such example is his argument that the recent exposing of Keith Vaz as a john cannot be justified in public interest terms. The truly appalling moral issue, Tatchell alleges, is the homophobic attitudes within some sections of the Asian community, which he believes are responsible for Vaz’s decision to stay in the closet. Tatchell deploys the following criteria to make his case: Firstly, Vaz, in paying prostitutes, has not broken the law; secondly, Vaz is not a hypocrite since he has always supported gay rights and the decriminalization of “sex work;” and thirdly, Vaz is not morally culpable, although he may have been “unwise.” The real moral culprit, Tatchell attests, is the “squalid” press who outed him for “sordid money-making” purposes. In other words, Vaz is a victim and his private life should have stayed private.

As Chair, Vaz presided over the Home Affairs Select Committee tasked to review the current laws on prostitution and recommend revisions. Although prostitution is legal in the UK, various related activities are criminal. The law is confusing, interpreted differently by regional police forces, and when prosecutions are brought it is largely against prostitutes, not johns, which means victimized women are left with a criminal record that stays with them for the rest of their lives. The Committee reviewed copious evidence in order to figure out how to bring the law in line with current sexual mores and social aims towards gender equality. The Committee heard two competing solutions and produced an interim report.

The first solution proposes partial decriminalization — so, decriminalizing those who sell sex, but criminalizing those who buy it. The purpose of a what has been termed the “Sex Buyer Law” (which is a law based on the Nordic model) is two-pronged: it reduces demand for prostitution (and therefore the supply) and it undermines the normative framework that naturalizes and legitimizes men’s entitlement to sex. Simon Häggström, Detective Inspector of the Stockholm Police Prostitution Unit, found compelling evidence that in Sweden (where the Nordic model has been in place since 1999) sexual violence has been minimized and sexual attitudes of men have changed. Similar laws have since been implemented in Norway, Iceland, Northern Ireland, Canada, and France. The second solution proposes total decriminalization, including of pimps, johns, and brothel owners. The interim report suggests the Committee is veering towards decriminalization, concluding it “wasn’t yet persuaded” that criminalizing johns would be effective in reducing the violence and oppressions inherent in prostitution.

Back to Tatchell’s argument: While it is true that Vaz had not broken the law (although this is an extremely narrow and restrictive account of the law and Vaz’s relationship to it), there was clearly a conflict of interest. If, having completed its investigation, the Committee had recommended the introduction of the Sex Buyer Law, Vaz would have been criminalized for any future buying of prostitutes. Moreover, laws are not neutral and value-free, as Tatchell knows, with regard to the previous laws that made homosexuality illegal. Laws are periodically reviewed as to their social utility and appropriateness — indeed this was the Committee’s task. Tatchell’s response perfectly demonstrates what proponents of the Sex Buyer Law argue — namely, that as long as paying for sex is legal, johns and their defenders absolve men from any culpability for sexual exploitation.

Read the rest of the Column in feminist Current