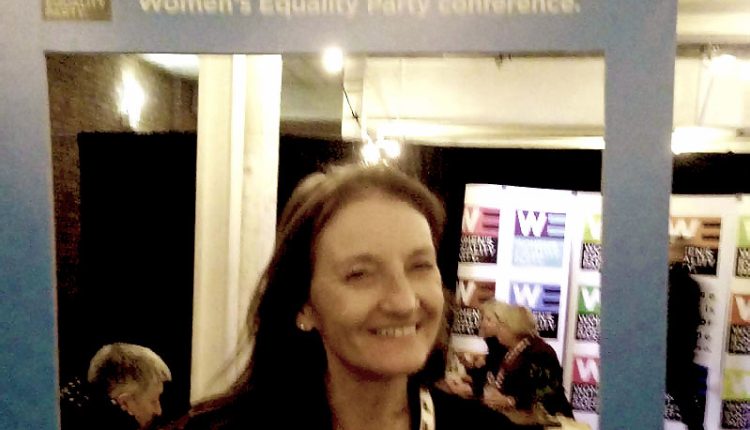 The Women’s Equality Party (WEP) has informed me that three Party Members have alleged that my “conduct” on the BBC Radio 4 Programme the Moral Maze on 15th November 2017 has “promoted prejudice against the transgender community”. The Party is currently giving weight to this allegation. As a Spokesperson for the Policy on Violence Against Women and Girls I have been informed I am under review by the Executive Committee.

The Committee is now examining my public statements including my blogs, social media, and on-line forums.  It is also assessing whether I have complied with the Volunteer Agreement which I signed at the beginning of my term of office.  If the Committee concludes my views do promote prejudice, ‘any decision of the Executive Body shall be effective immediately but may be appealed to the Appeals Body, whose decision shall be final’ [1.]

At the same time, the Party is completely silent about the “conduct” of a fellow panellist on the Moral Maze, Jane Fae. Fae, a trans woman who transitioned to a feminine identity in middle-age, is a speaker for Mermaids (the charity that supports children to transition).  She alleged that the prescription of hormone blockers to delay puberty in girls, or the injection of testosterone at the age of 16, is of no greater social or moral concern than prescribing the contraceptive pill.

There are complex psychological and social reasons why, in a society structured by gender and the sexualisation of girls and young women, there is an unprecedented upsurge of girls declaring they are ‘really’ boys. However, there is no credible science to back the narrative that gender ‘identity’ (rather than biological sex) is innate. Hormone blockers have serious consequences on the body, including the probability of infertility. A substantive number of medical practitioners are extremely worried about this practice (as well as the serious medical interventions that usually follow, such as surgical removal of breasts) but daren’t speak out for fear of accusations of transphobia.

I joined the Women’s Equality Party because I believed in a political party which would keep at the forefront the rights and safety of girls and women. Through the example of the Moral Maze, the Party has demonstrated it shares similar approaches to transgenderism and to girls and women’s rights as other political parties: it has not questioned Fae’s views whilst rendering my free speech ideologically suspect; it is concerned to protect the trans community rather than the swathes of girls who are increasingly subject to harmful medical practices.

I refute that I have promoted prejudice against the trans community either on the programme or through my writing and social media.  I have called for transparent public debate, without fear of reprisal, of the social, psychological and physical consequences of the narrative that children can be born in ‘the wrong body’.

[1.] I mistakenly understood this statement to mean my membership would be revoked.  WEP has clarified: ‘According to the Constitution, the Executive Committee will decide whether censure is required and what the appropriate sanction should be in those circumstances’
.