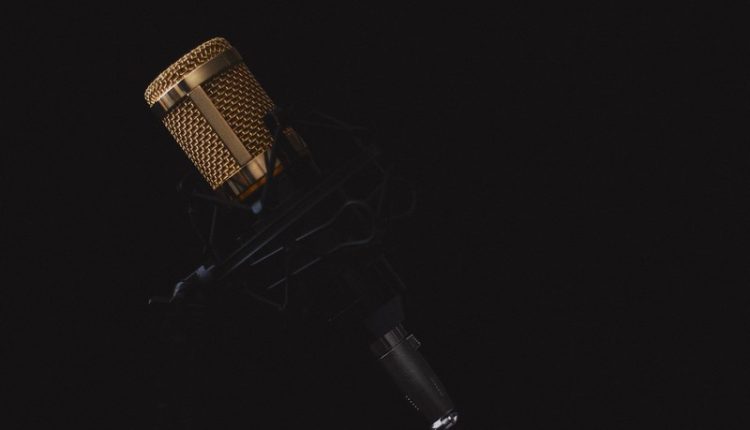 Transgender Body Politics analyses the political movement of transactivism in a broader sense, explaining the damage this has done to women. Heather outlines the tragic absurdity of having to argue that lesbians don’t have penises, that “women” is a far preferable word than “menstruators” and feminists not being allowed to speak respectfully about this issue with women who disagree. Her book compellingly makes the case that what she calls a “transgender empire” is a form of patriarchy women must stand shoulder-to-shoulder against.

I co-edited two previous books on the subject of the transgendering of children, with Professor Michele Moore. Hear me talking about this earlier work here

In conversation with Kellie-Jay Keen