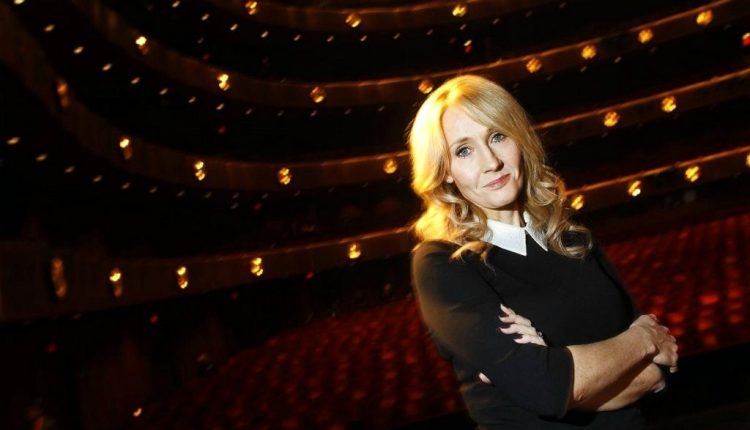 In contrast to the understandable raised hopes of many women, when JK Rowling bravely stuck her head above the parapet and disclosed personal details of male violence and a sexual assault, I was worried this might back-fire.

On the one hand I was delighted that a woman of Rowling’s integrity and cultural stature had pronounced on issues that many women have been voicing for years but have been thoroughly castigated for doing so. On the other hand, I was afraid a possible media frenzy would ensue that would do little to highlight the issues to which Rowling draws attention but instead solely latch with prurient fascination onto her personal revelations.

Whatever pans out politically, there will be unexpected consequences, one of which is NOT, surprise, surprise, that Rowling is now inevitably being excoriated in social media by the sheer misogyny of a transactivist mob. Of all the logical inconsistencies that emerge from their proclamations none, surely, can be as contradictory, or demonstrate the legitimacy of women’s point, as  simultaneously: a) insisting that biological sex is of no significance and it is a hate crime to say that it is; and b)  immediately utilising the male sexed body to threaten Rowling that, if they ever meet her, (how do I say this politely), they will  throat choke her on their genitals.

Oh, and in the interests of the balance which the BBC uses to ward of accusations of transphobia, the corporation should have the courage to desist from implying to the public there are threats of violence on both sides. It has no evidence whatsoever to back up that claim.

Rowling has highlighted what everyone with any knowledge of this sorry debacle knows in their heart of hearts:

Women are reasonable when they point to the possible dangers for women and children when any man (without undergoing any medical or physical change) can, for whatever reason, self-identify as a woman and be treated as such for any and every purpose.

Yet, with notable exceptions, the media have been complicit in reproducing the narrative that women who question the mantra – ‘men who identify as women ARE women’ – are nothing less than haters, transphobes and bigots.

Women’s sustained attempt to publicly discuss self-identification is clearly not a call to diminish the human rights of any other group, unless, of course, pointing out the following is now classified as such: 1) Dimorphic sex (whether one is female or male) is not ‘assigned’ (the language used by the BBC and trans lobby groups) by a heteronormative culture but is an observed biological fact. 2) Just as structural racism exists, so does structural sexism. Although women and men might wish it were not so, sexual violations of girls and women are so prevalent it is hard to find a woman who has not had some experience. Rowling has declared she shares this experience, and I cross fingers that the point of her doing so is not subsumed by public fascination with the fact itself.   I await to observe what unfolds …

Transgender and the new education curricula