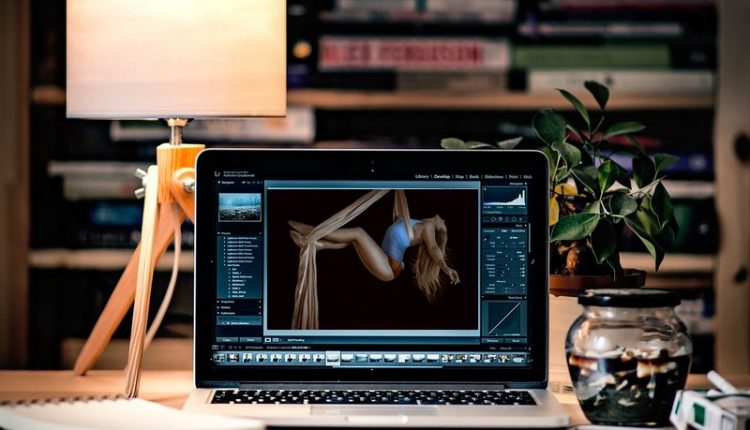 Reading this book was an epiphany. With each new chapter the scales fell from my eyes. I must confess that I  – a card-carrying lifelong liberal – have been converted into a porn-critical feminist.

Buy the The Sexualized Body and the Medical Authority of Pornography

Roundtable: Is the Harvey Weinstein scandal a tipping point?