Roundtable: Is the Harvey Weinstein scandal a tipping point? 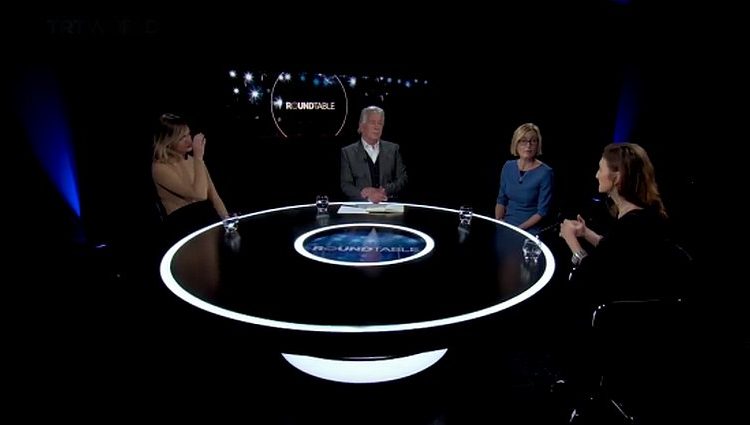 Discussion topic: In the wrong hands, position and influence can be a very dangerous thing. Harvey Weinstein is accused of using his power to abuse and manipulate others and he’s not the only one. What will it take to stop it?

I took part in a Roundtable TV discussion on 25th October 2017 held by the News Organisation TRT World where I debated and analysed the issue of workplace sexual harassment and the #MeToo Campaign in the wake of the exposure of Harvey Weinstein as a sexual predator.