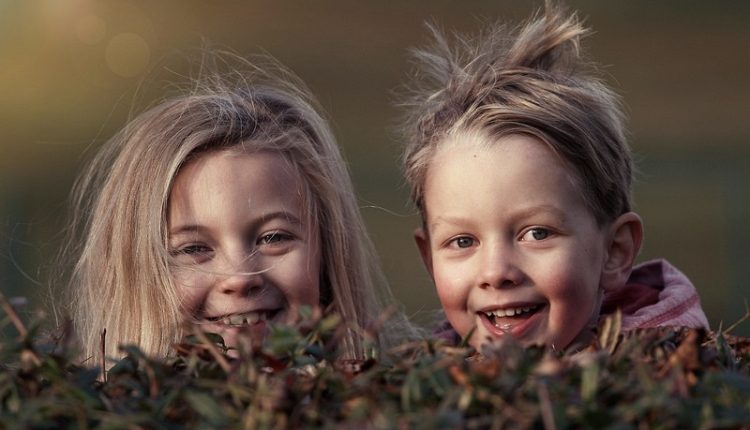 Goedele Liekens, a Belgian UN goodwill ambassador for sexual health, has waded into the UK’s debate about whether sex education should be compulsory with a new [TV programme]((http://www.channel4.com/programmes/sex-in-class) campaigning for a mandatory GCSE in sexual health. She believes teenagers should be taught about pornography, sexual pleasure and sexual agency, issues that she argues are sadly omitted from British children’s education in contrast to some other European countries.

Liekens is seeking government support for her ideas, and spent two weeks making the documentary, Sex in Class at Hollins Technology College in Accrington, Lancashire. Unsurprisingly, it has attracted some sensational headlines.

I feared the programme would demonstrate an example of the “pornification” of culture, but I ended up being broadly supportive of Liekens’s goals to make sure pornography isn’t the only way young people are learning about sex.

Headteacher Steve Campbell permitted Liekens to make her crusading documentary in his school because of his own concerns about the sexualisation of children by pornography. Nevertheless, Campbell and his colleagues expressed some ambivalence about whether pornography should or even could be a mandatory topic of sex education. They were concerned on a number of levels: whether they have the competence and confidence to teach it, whether parents would assent to this as a curriculum subject and whether the UK is ready for such a straightforward approach to sex.

The gender agenda of pornography

The documentary demonstrates the kinds of approach to sex education which Liekens, who is a TV celebrity in Belgium, thinks Britain should adopt. Thirteen Year 11 teenagers aged 15 to 16-years-old volunteered to take part in the classes.

Read the full column in the Conversation