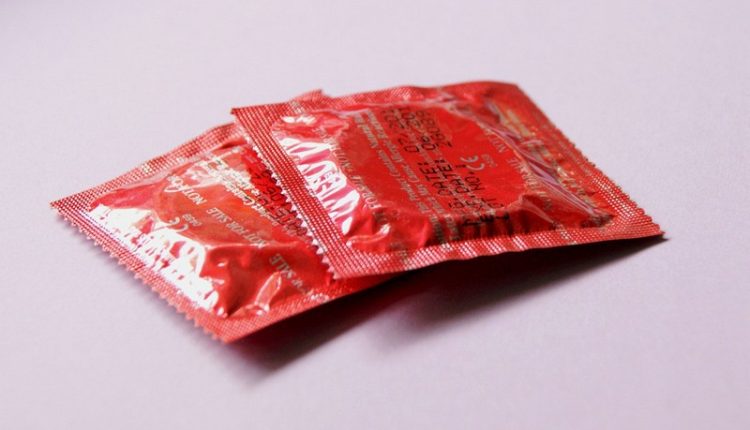 From the point of view of health and safety, the question surely must be answered in the affirmative. Anyone reading this article who has even the slightest familiarity with mainstream heterosexual pornography will know that a common trope of male orgasm is the “money-shot” – ejaculation of semen outside rather than inside the woman’s body.

Anti-porn activist Gail Dines, in researching the pornography industry, demonstrates that not only are saliva and semen regularly found on set, but so are vomit and faeces. She points out that a number of organisations in the USA (where the vast majority of pornography is made and then distributed globally) have monitored the health hazards to which performers are prone. Alongside many health hazards, these include HIV, rectal and throat gonorrhoea, and chlamydia of the eye.

All other Western industries such as factories, laboratories or medical care institutions have strict health and safety regulations to protect people who come into contact with bodily fluids in the course of their work. However the organisations which have consistently campaigned to force the pornography industry to be subject to the same workplace safety standards as other legal industries have ultimately failed to compel mandatory condom use. Where does the failure lie?

Read the rest of the column in  the Conversation

The Politics of Language: Men and Violence Against Women