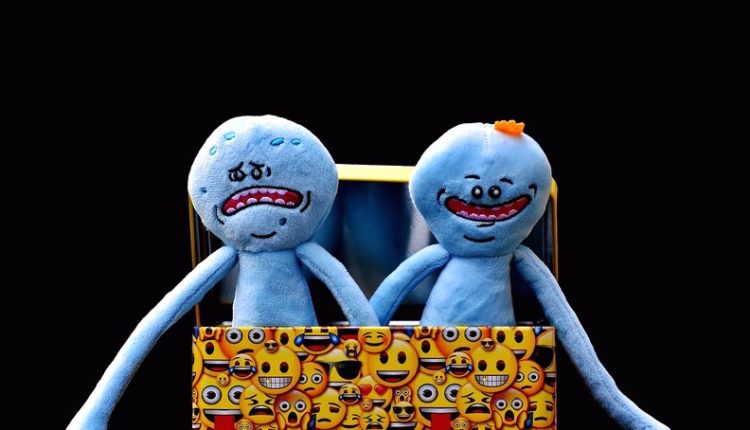 The Wellcome Trust is currently hosting an exhibition called ‘The Institute of Sexology’, running 20 November 2014 – 20 September 2015

I visited the exhibition when it opened and had rather mixed responses to it.

I applaud an exhibition that draws critical attention both to the importance of sexology for sexual self-understanding and to the discipline’s long historical struggle for a place within the academy.

However, the history of sexology is a problematic one, firstly with regard to whether it is a science or a ‘pseudo-science’, and secondly, if it is a pseudo-science, whether it contributes to the sexual oppression of women by detrimentally analysing female sexuality through a male lens.

I appreciate that an exhibition is not a lecture on sexology, and the status of the data, the methodologies deployed, and who produces the knowledge, cannot be explained with any subtlety in exhibition format.  Nevertheless, since the exhibition is dedicated to exploring sexology as knowledge production, it could have found ways to demonstrate the contentious nature of its epistemology and ontology.

The exhibition firmly places the history of sexology as a seamlessly progressive scientific history. A story is narrated, through image and text, of sexology’s heroic struggle for the objective study of human sexuality and the quest for sexual freedom, in contrast to the political and religious history of prejudice and sexual oppression.  Beginning with Magnus Hirschfield and the horrific Nazi burning of his books and the closing down of his Institute of Sexology, visitors walk through the gallery of some of the main figures of sexology in the 20th century, such as Alfred Kinsey and Sigmund Freud, culminating with the present day, sexual freedom, and the overt production of pornographic material for our alleged sexual pleasure from the 1970s onwards.

What is the problem with this? First, apart from the screened interviews with American women university students on their views about the politics of gender, sexual liberalisation and feminism in the 21st century, there are no critical voices.  For example, a notable major omission to the gallery is Shere Hite who critiqued Kinsey for the deployment of a male model for analysing female sexuality, and for his collection of data of sexual responses gleaned in a clinical setting.  She argues Kinsey continued the theoretical heritage of Freud, namely the pathologization of women who do not sexually respond to penile penetration. Hite’s research into female (and male) sexual pleasure, and her conclusion that the physical expression of sexuality is always mediated through culture, was of great significance for understanding both female and male sexuality in the 1970s.

The unfortunate omission not only of her work but also of analytical voices critical of Freud,  gives the impression that the Wellcome Trust itself is ‘positioned’ rather than dedicated to dispassionately exploring the contrasting and complex history of sexology’s theories and methods and its influence on our present.

Read the rest of the column at The Conversation