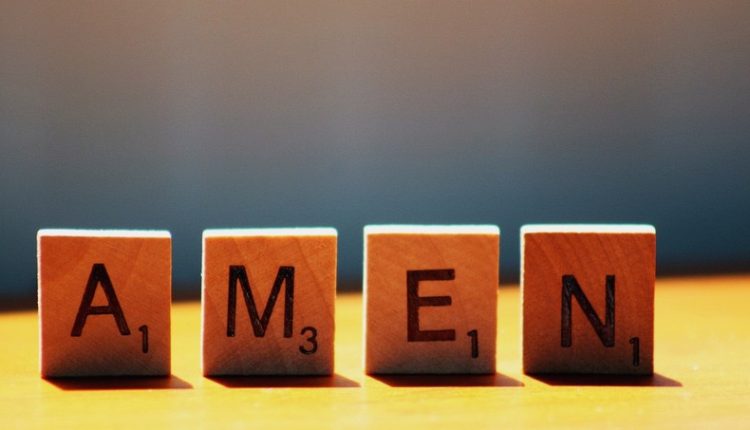 Amnesty International declares itself to have an overarching commitment to advancing gender equality and women’s rights. Against the backdrop of this ethical aspiration, a controversial new policy has been adopted. It calls for the decriminalisation of prostitution, in order to protect the human rights of sex workers.

Sex workers are one of the most marginalised groups in the world and are at constant risk of discrimination, violence and abuse. Amnesty International has concluded the criminalisation of consensual sex work encourages – rather than alleviates – this abuse. The policy calls on states to decriminalise prostitution and to ensure that sex workers enjoy full and equal legal protection from exploitation, trafficking and violence.

The policy, which was recently ratified at Amnesty’s decision-making forum in Dublin, has wrought heated discussion since it was first drafted two years ago.

Two opposing camps have arisen. A camp made up of pressure groups, academics and sex workers applauds Amnesty’s decision. They see it as a victory for a marginalised and vilified group of people. They cite research based on the testimonies of sex workers, which indicates that in countries such as Germany and Denmark where sex work is legalised, sexual violence is minimised.

The people in this camp consider their position to be objective, in contrast to the ideologically or politically driven recommendations of their opponents. Although they recognise that much sexual violence is gendered – that is, it happens overwhelmingly to women – many of them also think of radical feminists as “enemies” to sex worker rights. The argument goes that some strands of feminist research and politics patronise sex workers, and seek to deprive them of their right to decide what to do with their own bodies.

The other camp is also made up of pressure groups, academics and sex workers, as well as famous media figures and actors, who have campaigned against Amnesty for adopting this new policy. In this camp, academic research demonstrates that in countries where prostitution is legal, sexual violence is not reduced – it is normalised and makes it difficult to prosecute men who perpetrate it. They argue that decriminalising prostitution does not endorse and protect the human rights of girls – instead, it further erodes them.

Read the full column in SBS.COM