Events
By Heather Brunskell-Evans On Oct 1, 2018 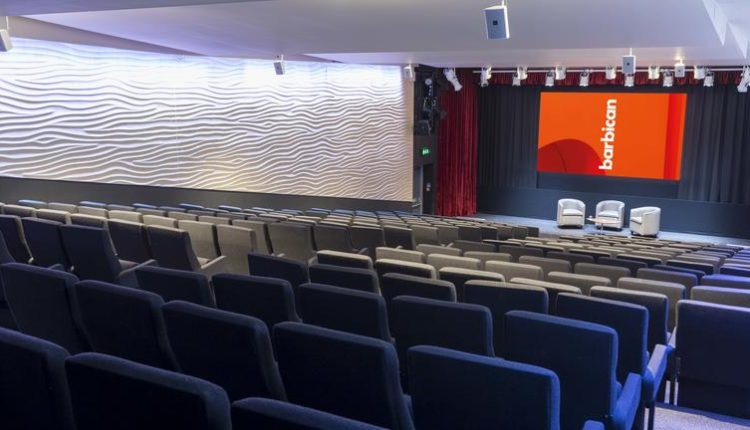 What is a woman anyway?

The Conservative Party has promised to change the law to allow individuals to change gender officially, without medical checks. Under new proposed reforms to the Gender Recognition Act, Theresa May has promised to make it simple for so-called self-ID individuals (transgender people who simply state they are either male or female) to be recognised in their new gender.

This has caused a fair amount of controversy. The Labour Party was almost split in two this year by a debate about its all-women shortlists. Trans activists argued that trans women should be allowed to take part in such roles, while some feminists argued that this would render the idea of women-only shortlists meaningless. Critics of trans activists quickly were denounced as TERFs (trans exclusionary radical feminists) and bigots. One Guardian commentator even warned that ‘history will judge’ any ‘anti-trans zealots’. In a challenge to this policy, one male member of Basingstoke Labour Party stood for election as women’s officer for his branch,  claiming that he qualified because he identified as a woman ‘on Wednesdays, between 6.50am when my alarm goes off and around midnight when I go to bed’. He was swiftly suspended by the party.

The friction between those who believe in a more traditional understanding of gender and trans activists has thrown up some interesting questions about how either side of the debate views women. The former argue that women are defined by their negative experiences at the hands of men – women are victims of sexism, and so women-only spaces provide a safe haven away from danger. The latter argue that being a woman is simply a statement of intent – ‘trans women are women’ is a slogan often used by trans activists.

Is being a woman about experience? Is it simply an identity which can be picked up by anyone? Or is the debate about womanhood misplaced in the first place? Is the often-vicious war between small groups of online activists representative of what most people think about gender? What is a woman, anyway, and do most women even want to be asking this question?

Academics are being harassed over their research into transgender issues