Events
By Heather Brunskell-Evans On Oct 1, 2017 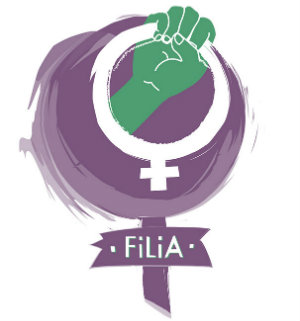 Is patriarchy dying off or is it just mutating, reinventing itself in order to maintain its control over women? If you define patriarchy as the system of male supremacy which existed in Western countries 150 years ago, the changes are obvious and, at first sight, it seems that women have indeed come a long way. But a closer look might leave one wondering: did some of these changes, generally seen as positive for women, make them in fact more vulnerable? Didn’t they relieve men of some of the responsibilities they were supposed to shoulder in traditional patriarchy? Did some reforms who were meant to liberate women appear in retrospect as having mostly benefited men, in particular when it comes to offloading to women their financial obligations to their family? Did men really lose ground or did they just disinvest themselves of forms and means of control which became obsolete and switch to new and more efficient ones? To what extent did they substitute ideological manipulation and manufactured consent to brutal force and overt constraint? In some areas, it could even be said that women have been burdened with a number of new tasks while still having to fulfil the old ones. The American mega-tycoon Warren Buffett has declared that his class has won the class struggle.  Is patriarchy on the verge of winning the “gender struggle” as well? These are the main questions which will be discussed in this presentation.

Gay and Born That Way’ – Should We Care?

Pornography and the Middle-Aged Straight Man