Home » The Contemporary Cult Of The ‘Sex Worker’ 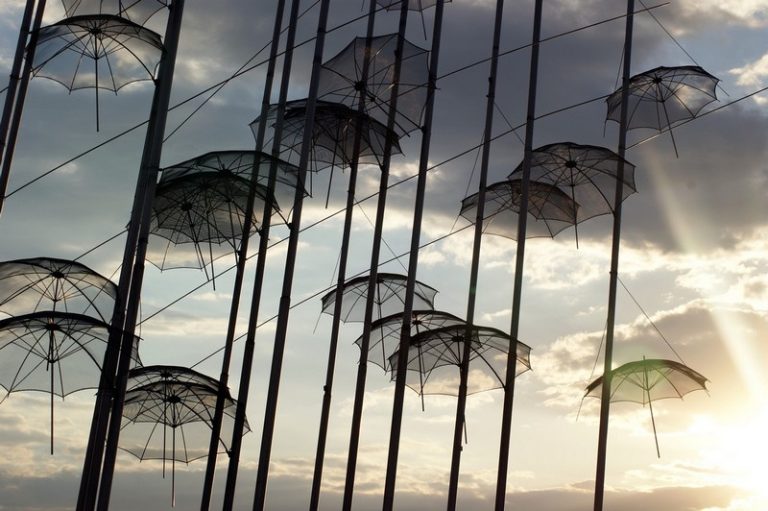 In certain social circles, praising “sex workers” has become fashionable. How has prostitution — an outdated, slavery-like industry — been made to look so modern?

A BBC Three video making the rounds on social media features a number of self-identified sex workers who either work independently or who profit from employing others, explaining that prostitution is a job like any other. Prostitution is not about the violation of women’s rights it is a woman’s right, they argue. It is not socially harmful, because it is merely a transaction between two consenting adults. If prostitution was decriminalized, negative features associated with it would soon disappear. Prostitutes enjoy sex with johns, and hey, what’s not to like about being paid for pleasure? We can even think of prostitutes as akin to social workers and the johns as harmless guys who merely seek a service. Indeed, more sexual servicing of men could contribute to “world peace!”

This video seeks to reassure us that prostitution has nothing to do with patriarchy, exploitation, trafficking, or pimping. It is simply a personal business deal made by sassy, sex positive women (and some men) who are brave enough not to give a shit about outdated morality. Prostitutes are strong and independent entrepreneurs who have simply chosen a more viable career, instead of working at the local superstore for a fraction of the wage.

This narrative tells us the prostitution trade enhances the feminist cause. It goes hand in hand with the idea that pornography is sexually liberating. It was first conceived in the late 1960s by aspiring sex-industry moguls. These men cleverly stole the revolutionary idea of the women’s liberation movement that women, not men, should control women’s bodies. From that time to the present, the narrative of women’s liberation has been evoked by the sex-industry to advance its own interests, by men who defend buying sex, and by lobbyists invested in legalising the trade in women.

Critics of this narrative point out it renders many issues invisible: the capitalist industries that drive prostitution; the johns who lobby for the ‘right’ to pay for sexual consent; the prostitutes who are physically revolted and hurt by the sex; the abuse and violence of the johns (often enacting pornography scenarios); the voices of exited prostitutes raised in opposition; and the inextricable relationship between prostitution and trafficking.

Some tolerant, sophisticated and urbane folk, even those who bang the drum of human rights, can get angry if faced with empirical evidence that demonstrates prostitution is not harmless. Defenders of prostitution often attack ad hominem. On social media critics are variously described as ‘hairy legged-lesbians’ (apparently lesbians are only cool when pro sex-work), ‘whore-phobic’, ‘sex-negative’, ‘man-hating’, ‘fundamentalist feminists’.

Academia does not necessarily protect from vitriol. I attended a conference in 2014 at Middlesex University entitled Feminist Whores? Exploring Feminist Debates Around Violence, Sex Work and Pornography. The conference aim was “to present alternative ways of looking at women’s involvement in, and engagement with, both sex work and pornography, especially within the context of contemporary feminism”. However, I discovered to my cost, only certain feminist voices were acceptable.

Above the conference stage an iconic image from a pornography magazine of the 1970s loomed large. The 1970s was the hay day of the feminist fight back against the expanding sex industry and this image was analysed as misogynistic. In contrast, 40 years later, we were invited to see this pornographic representation of a woman’s body as harmless, even ironic. It is the earlier type of feminism, not pornography itself, which the conference organisers claimed is the real impediment to women’s sex equality. The new feminism allows us to get down and dirty with the lads; we too are permitted sexual arousal at watching ‘whores’ and we can playfully claim the term for ourselves.

But ‘whore’ isn’t a term like ‘gay’ which homosexual men have given themselves in order to define their own identity. ‘Whore’ is term given by men to women, and it is part of the old patriarchal morality. The idea that ‘whores’ actually exist functions to divide women into two groups – those who men can ‘legitimately’ sexually use without troubling their conscience, and those they can’t. However, there is no such thing as a ‘whore’. It is a male desire transformed into a female characteristic. What divides women is economics and social and personal circumstance. It is the lack of cultural recognition of the political conditions of prostitution which fosters the stigmatization and objectification of women.

The entire sex trade rests on this fantasy, that women can be ‘whores’. The contemporary ‘cult of the whore’, has done little to free women and girls. The internet buzzes with shaming girls and women for crossing the boundaries they’ve been incited to transgress. Despite the fact it is the man who drives the demand for prostitution and pornography, no such derogatory label adheres to him.

The cultural equivalent of ‘the cult of the whore’ is ‘sex-workers’ rights’. Prostitution is fetishised as transgressive. But it is the converse – prostitution endlessly erects the very patriarchal divisions between women that it allegedly destroys. It is the dissolution of boundaries which has real revolutionary potential.

The YouTube video asserts that decriminalisation renders prostitutes safe from abuse and violence, as if it is the law, not men, who hurt them. The legalisation of prostitution in Germany is testament to this misinformation. Decriminalization is not about women’s rights, but, as one social commentator argues, it about ” penis rights”. However, hope is on the horizon for growing European resistance to the dominant narrative. Mainstream media are beginning to document the scandal of German brothels. In February 2017 Ireland followed France (and the Nordic countries) in passing a Sex Buyer Law. It has done so because ‘sex-work’ isn’t a job like any other. The term ‘sex-work’ conveys neutrality, and in doing so it desensitises us to violence and disguises the exploitation of women in the UK and globally. As long as prostitution exists women and men will never be free from patriarchy. Prostitution should be abolished, for all our sakes.