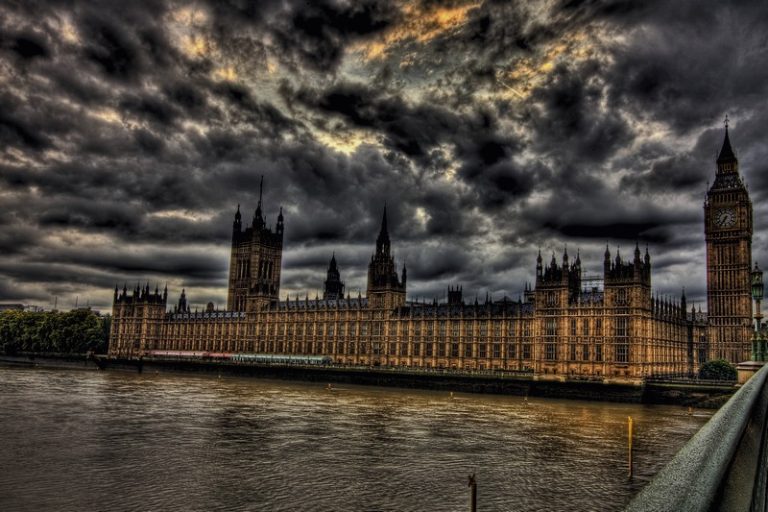 What should be done about prostitution? Robert Skidelsky, an economist, member of the House of Lords, and contributor to Project Syndicate, has answered that question unequivocally. In an article entitled the Economist’s Concubine he concludes that prostitution should be completely decriminalised. The Labour Party, the Green Party and Amnesty International are of the same mind and their policies deploy the same rationale as Skidelsky. So, what is the rationale?

Skidelsky’s argument follows a well-trodden path. In the UK, the law on prostitution is confused. Whilst prostitution is not illegal, some related activities are against the law, and prostitutes can be found guilty of criminal offences. The overwhelming evidence demonstrates that complete deregulation is the solution. In liberal democracies consenting adults should be able to buy and sell sex without state interference. Prostitution should be placed on a par with other forms of labour and understood as work. Strict health and safety regulations should be applied in order to safeguard sex-workers from client exploitation. Those who object to this approach, usually “feminists”, are wrong-headed and their alternative remedies “too extreme”.

Other critics of UK legislation are also concerned about the criminalisation of prostitutes. However the language of ‘sex-work’ obfuscates its realities. Prostitution is not equivalent to other forms of work. In selling her labour the woman becomes the commodity. Health and safety regulations which protect the worker, for example the worker at a supermarket till, are unenforceable since contravention is inherent in the use of the woman as a body. The acts perpetrated by johns (increasingly informed by pornography) would immediately be perceived as violence if carried out by the buyer of goods at the super-market check-out. Decriminalisation is a pimp’s charter. Testament to this is the bargain-basement industrial-scale brothels which have sprung up in Germany and where women are used as a capital resource for efficient profit.

The Nordic model is an alternative to deregulation. This strategy criminalises the john but not the prostituted woman. It has already been adopted by Sweden, Norway, Iceland, Northern Ireland, Canada and, most recently, by France. Overwhelming evidence demonstrates decriminalisation exacerbates violence and harm, whereas criminalization of the john reduces these by reducing demand. Most importantly, men’s view of their own sex-entitlement is challenged. The prostituted woman is not left economically vulnerable. Exit programmes are set in place which include financial support and educational opportunities.

So, what does Skidelsky think of the Nordic Model? As an economist, he critiques it through an exploration of economic theory.